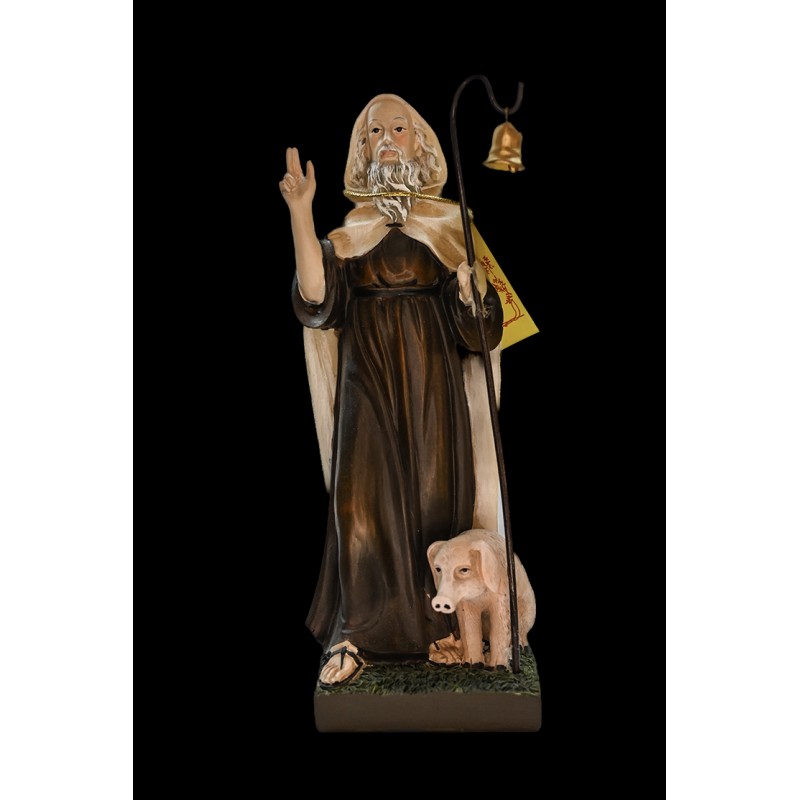 He is considered the founder of Christian monasticism and the first of the abbots; to him we owe the permanent constitution of families of monks who, under the guidance of a spiritual father, abba, consecrated themselves to the service of God. His life was handed down by his disciple Athanasius of Alexandria. He is one of the four Fathers of the Eastern Church who bear the title of "Great" together with Athanasius himself, Basil and Photius of Constantinople. He is remembered in the calendar of saints of the Catholic and Lutheran Churches on January 17, but the Coptic Orthodox Church celebrates him on January 31 which corresponds, in its calendar, to the 22nd of the month of Tobi.