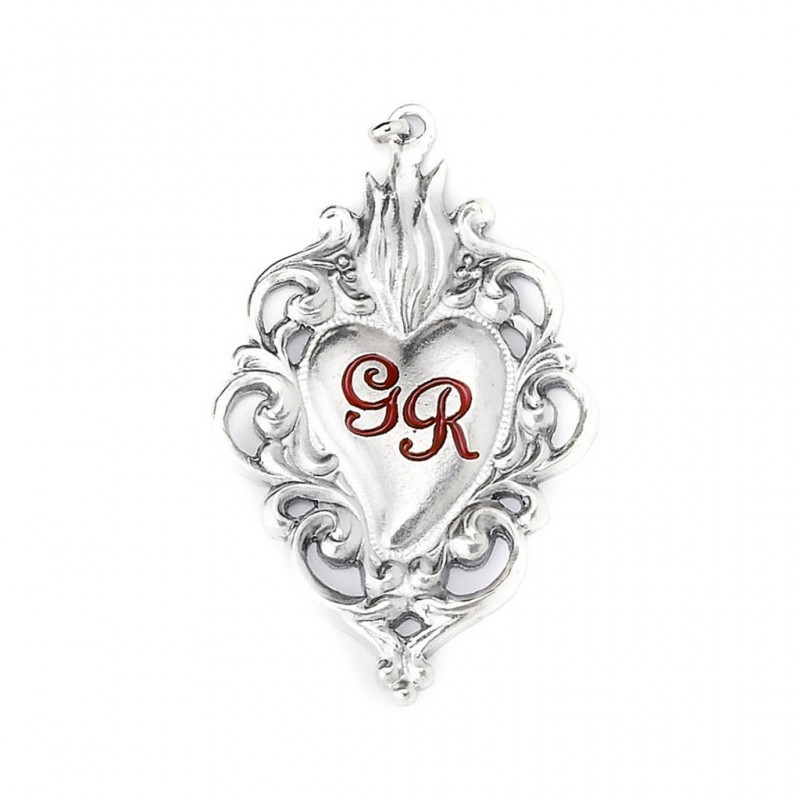 In the "world of yesterday", after having received a "grace", it was customary to ask the best craftsman in the city to build an object to offer to a saint, for the grace received. This artifact took the name of "ex voto" and had to possess important characteristics from an aesthetic point of view, since it represented a public or private gesture towards a Catholic Saint, who, having been prayed or evoked, had interceded with the municipality mortal, saving him from certain death.

Initially there were original paintings on tablets, where the miraculous event was told in figurative format: bright colors to depict the experience with a technique close to naive painting. Numerous wax casts with depictions of legs, arms and feet; up to the sacred hearts in silver or simply tin.