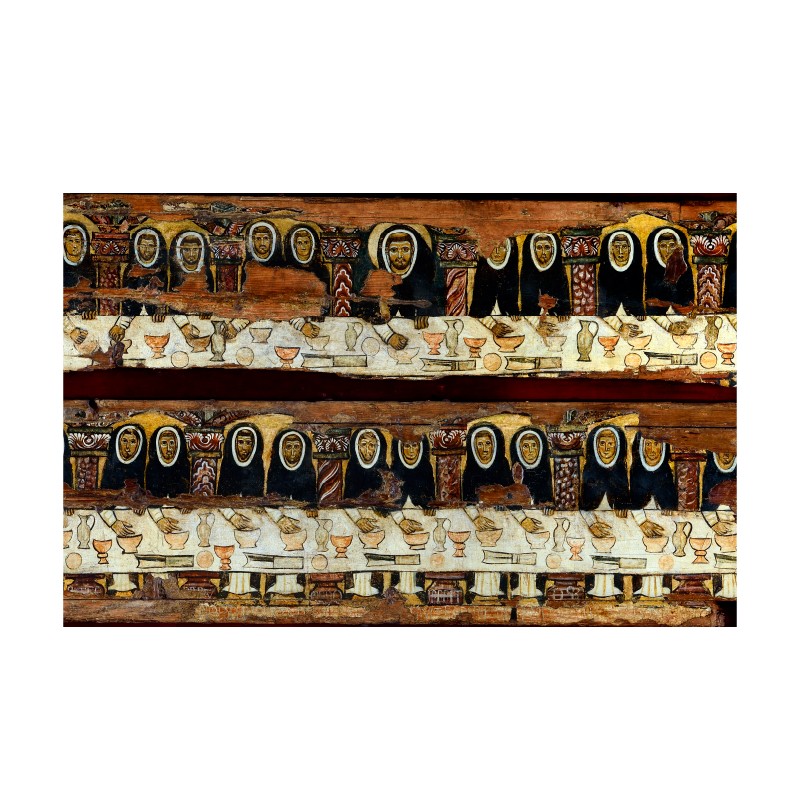 Saint Domenic the table of Mascarella